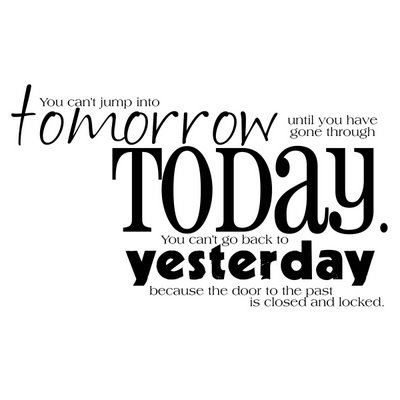 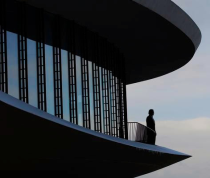 This being said and done,

In November 2001, the United Nations Population Fund reported that the world population was projected to be 9.3 billion in 2050 with most of the increase in developing countries. This figure was then revised to 9.1 billion in 2005 and to 9.2 billion in 2007. About at the same time, according to a 2002 study by World Wildlife Fund, it was estimated that by the year 2050, planet Earth, would not have sufficient resources to sustain human life.

In 2008, the United States Census Bureau projected a world population of 9.5 billion by 2050. This figure was contradicted soon after by the European Commission Community Research saying that after 2030, the world population was expected to grow at a decreasing rate of 8.9 billions in 2050 and, that stabilization in the population was to happen in the second half of the century. It was also predicted that in the rich industrialized countries, with the exception of North America, where immigrants will still enjoy a rise in population, generation replacement was no longer be assured: two out of every nine people in the world where be 60 years or older and world life expectancy was expected to exceed 76 years. And again, about at the same time, many were still questioning the sustainability of a further world population growth.

All of this is a lot of speculation and whoever is or may be right, there is only one thing for sure: by that time, and we can see this coming right now, the five largest economies in the world will be China, the United States, India, Brazil, and Mexico, in that very specific order and for a while, it will be hell on Earth. While the rich and powerful, the ideological, spiritual and political leaders of this world will be fighting to retain and maintain their all mighty power and domination, a lot of people will be dying only trying to survive or make a living and, while children and populations around the world will be starving, a lot of resources will simply go to waste.

Error: Twitter did not respond. Please wait a few minutes and refresh this page.